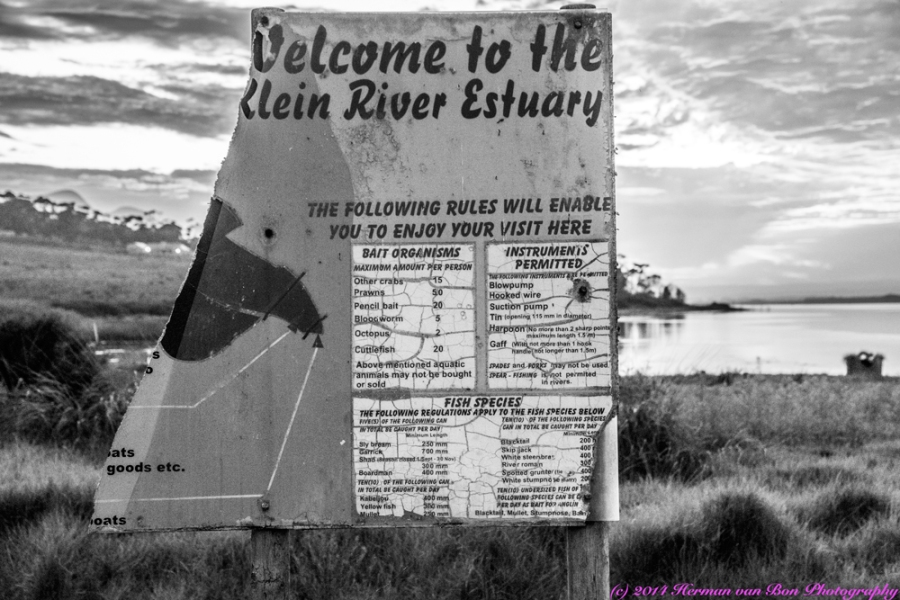 First of all don’t misunderstand: We love our village and the people in it!!!

But when it comes to politics it’s a different story ….. ‘Hear’ us out.

Recently we went to the annual meeting of the Stanford Ratepayers Association. This village ‘institution’ is revitalised after the old committee ‘chucked the whole show’. Revitalised also to keep the political opposition (=ANC) out; hence no committee-members from the ‘coloured’ and ‘black’ areas. It’s election year in South Africa so there is a lot at stake and, after all, 60 percent of the incoming municipal rates are sourced from the ‘white’ side of the village. We were at the meeting with a mission (will come to that). To get an idea of the committee we suggest to look at a Youtube of the old British TV-series ‘Dad’s Army‘ (Enjoy!!! 😉 ) The meetings starts promising with the mentioning of the chair person that the committee has two female members who are there to take care for the drinks and snacks. Anyway when it comes to the point it turns out that the ratepayers don’t have any input in the spending of whatever money; that has already been decided by the local Ward and the municipal council.

So what are we doing over there?

There are some ward members present and they explain that the whole budget is already spend; partly towards their own personal interest (they don’t mention that explicit… 😉 ). One, for example, explains the plans for a ‘Waterfront’ like attraction along the Klein Rivier; it’s her ‘pet-subject’ and she has been brooding on that for years….. blah, blah, blah. And that goes on and on. But what about ‘grass roots’ projects such as health and education? Nada!!!

Now our point: we are living along a gravel road at the edge of the ‘white’ side bordering the ‘coloured’ area. Last year the Ward decided to re-gravel the road as cheap as possible so that became very dusty gravel (not analysed on hazardous contents) and that also applied for the road along the ‘coloured’ primary school 150 odd metres from our place. We love gravel roads (it’s the country side we chose for) but this gravel is dusty and some people like to race with their vehicles on this road because there are no speed-bumps and no signs which notify them of the maximum speed limit (=60 kmh but; on tarred roads in the village where most ward members are living it’s clearly signed with 40 kmh!!!). Some speedsters don’t even see the stop signs at two crossings … Personally we think that the speed limit for gravel roads in the village should be 20 kmh (we live in the country side; rural pace please!). That sat aside: we and our neighbours plus others from within all walks of life within the whole village collected over 300 signatures including names and addresses and these were handed over to the chair person of the Rate Payers Association (who is also a ward member) and publicly in the meeting he denies ever seen them neither did he see (so he said) the budget friendly proposal for reversed one-way traffic signs which will significantly decrease the amount of traffic through our road…. And what more: medical tests at the mentioned primary school show that the lungs of many children are affected by the dust…

But what do those people consider as important except ‘pet-subjects’?

Ah… here is one from a member of the local ‘conservation trust’: He complains about the horrific horizontal pollution of the planned gantry-crane the municipality is planning somewhere in the ‘well done’ area along the river as part of the extension of the existing sewage system so people over there are not tempted anymore to pump the contents of their sewage tanks into the river in order to avoid municipal sewage removal costs. The gantry is needed for lifting manhole covers during inspections and is only about 2 (read  TWO) metres high. We’ve never heard the conservation ‘trustees’ mention the out of tune (with desired Victorian character of the village) buildings and structures. Let alone mentioning them the DUMPING GROUNDS of Cape Nature Conservation near our village with ASBESTOS scattered around (wonder if our gravel comes from that plot….).

Wishing you all a great weekend from the Dumping Grounds (photos shot without permission of Cape Nature Conservation):

(Sometimes one cannot avoid gravel roads in the village. Please be aware, when driving, that you leave a trail of dust behind you. Imagine that you are the pedestrian along the road….. 20 Kmh should be the maximum speed on gravel roads within urban areas especially on roads where the Overstrand Municipality has commissioned the cheapest possible gravel without considering the environmental impact and health issues)

(P.S. There is gravel available that hardly generate any dust…. 😉 )

COPYRIGHT NOTICE PLEASE! DO NOT RIGHT-CLICK/COPY/STEAL! PLEASE, do not upload my images to Facebook, Pinterest or Travel Guides and claim that you have ownership! Unauthorized use and/or duplication of this material without written permission from this blog’s author and owner is STRICTLY FORBIDDEN! Excerpts and links may be used, provided that CLEAR CREDIT is given to GreenC Productions and http://stanfordsa.wordpress.com with appropriate and specific direction to the original content. © Herman van Bon/Yvonne de Wit. GreenC Productions. Stanford, South Africa 2011-2013/present.